Kiarah Stevens natural inclination towards enticing men is satisfied to the max when she unleashes her breathtaking treasure chest of charms onto a keen audience. It's second nature for her to be playing with men's fantasies and desires and one look at her and you'll realise how easy it is to have men fighting for her affections in no time.

Kiarah is gifted with being easy of the eye. From her flowing blonde locks draping over her finely shaped, soft female form to her refined little pretty face, she is what many men would regard as the perfect woman.

She is far more than a pretty face tho, with devilish sexual charm and a sweet kind, feminine demeanour alongside it, every man who's in her presence is left breathless by her innate ability to be running through their mind for hours after an encounter.

Topless Waitresses You Will Want To Book In Adelaide

She is just the ticket in Adelaide

Kiarah Stevens takes great pride in her appearance and in her ease of winning men over, so much so she treats every gathering with a crowd of men as another chance to make them feel like they've been graced by the hottest girl they'll ever meet in real life.

Not only does Kiarah Stevens revel in impressing men but also puts in a great showing whatever the task laid out for her.

Whether she's requested to showcase a show to leave everyone in the room swooning or whether she's wanted to serve drinks to everyone while giving everyone a good eyeful of her assets, she does it with style and with relish.

Kiarah Stevens is a spectacle to behold, you just have to see her believe how good she is! Contact us today to have her at your next function! 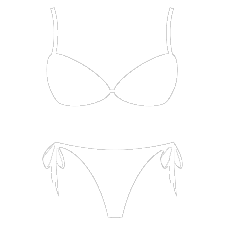 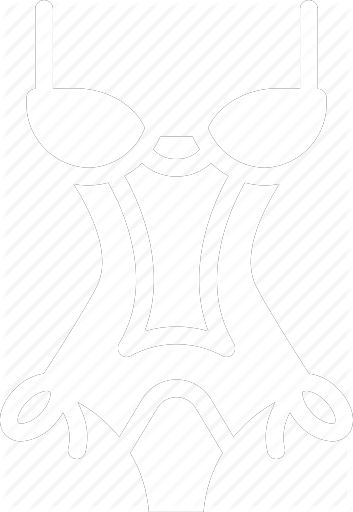 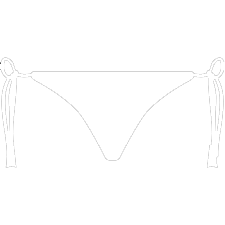 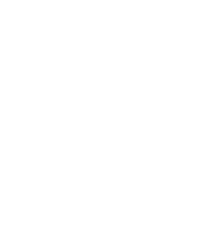